Wow, another day, another new anime coming out with a long-ass subtitle in the damn thing.

And what’s this one about? OH, it’s something that screams “that typical anime shit”.

It’s Hensuki: Are you willing to fall in love with a pervert, as long as she’s a cutie? 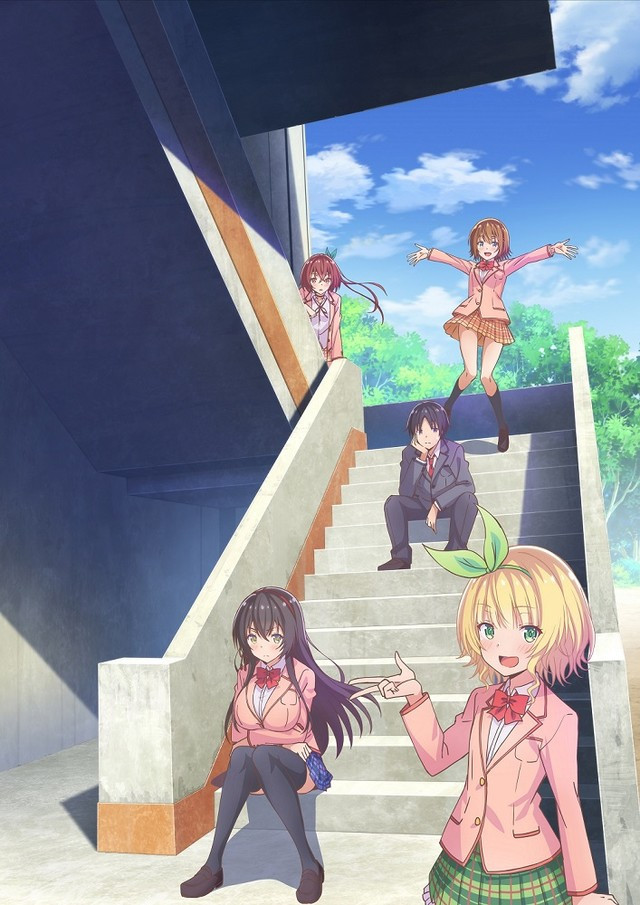 Plot Summary: Boring and normal high school student Kiryuu Keiki finds an anonymous love letter addressed to him. In the process of investigating who could be his “Cinderella” he discovers every candidate is uniquely perverted and desperately interested in having him participate in their perversion.

First Thoughts: So….. *gets out checklist*….

Him complaining about him not having one? Check

Younger sister that wakes him up and something about their relationship might be incesty? Check.

Yeah, aside from that last checkpoint, most of this seems like a typical eechi romance comedy anime and there isn’t really much to be tuned into. We know there’s going to be friction in this relationship and misunderstandings and some surprising thing that isn’t going to be surprising.

In other words, I’m SKIPPING this.

I’m MAK2.0 aka The Blue Hybrid and why would you sleepwalk to your brother’s room like that?