OK, at this point, all of you already know that I’m a big fan of Studio Trigger and I highly enjoyed all their works and even the weaker stuff I still find to be entertaining. Spring 2016 will be forever known as the season that got me to say, “Well, spring doesn’t suck in upcoming anime that year” and during that year, I was anticipating many shows and you guess it, Trigger made it and the one show I was highly invested in was…… 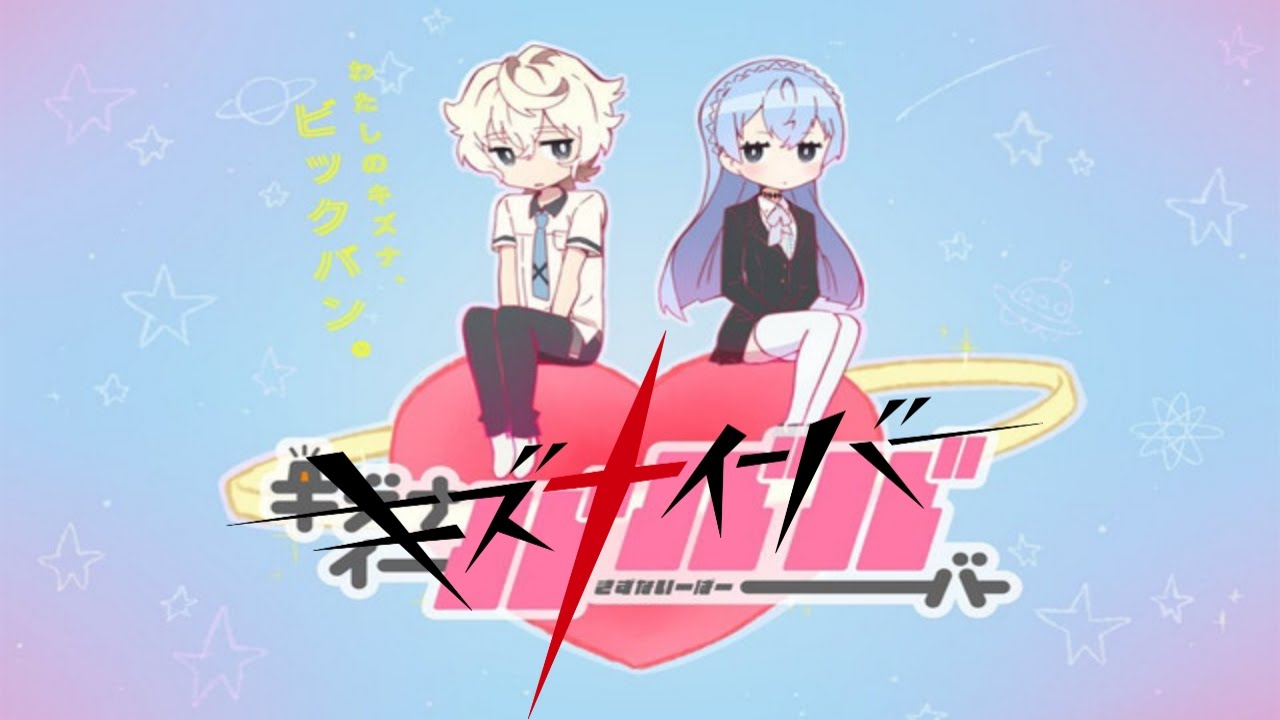 Yeah, that was the most anticipated anime during that season for me and as for Space Patrol Luluco…..yeah, I was excited for that show, too but I initially thought it wasn’t going to be grab me as much. Well, as the season goes by, guess what show I ending up liking more by the season end….and if you can’t tell…..just check my BEST Of List from 2016.

Anyway, what was Space Patrol Luluco all about? What’s the story on that?

Luluco is a thirteen-year-old girl who lives in the solar system frontier space colonization zone Ogikubo together with her father, who works for the zone’s Space Patrol division. Despite being a part of this wondrous district full of alien immigrants, Luluco would rather live the life of a normal schoolgirl. When her father is accidentally frozen by alien contraband, Luluco is forced to request help from her father’s Space Patrol division. She is appointed a member of the Space Patrol by the division chief, named Over Justice, in order to pay the fees required to revive her father. From then on, Luluco’s previously normal life faces drastic changes as she is sent on daily missions to protect Ogikubo from space criminals. On these missions she bands together with her assigned partner and alien exchange student ΑΩ (pronounced “Alpha Omega”) Nova, as well as their fairly normal mutual classmate Midori.

This show is roughly 1 hr and 44 minutes total as the episodes are an 8-minute episode format, so this can be finished within a day. That and this show was perhaps the funniest anime of all 2016 mainly because this is doing what Trigger does best in their animation, story, and direction and given that Hiroyuki Imaishi, the director of Gurren Lagann and Kill La Kill, is at helm of this project. Now, the plot is not that complex to get as Luluco needs to save her father as he got frozen and joins the Space Patrol and nothing that her chance at a normal life is slim to none to nonexistent. Hell, her body transforms into a gun and I know that shit got to hurt. There was one twist in here later on about a certain character that you almost would suspect at first but then it happens anyway but still, this is quite the fun show Trigger made here.

Luluco is actually quite the likable and relatable character, in the sense of we would react to so much shit happening to our life although not as weird and messed up at hers. The other characters in there are instantly a great highlight of the show including OVER JUSTICE, the head of the Space Patrol Ogikubo branch and yes, he looks like something from Inferno Cop alright or somebody that would be from that show and there’s Lalaco Godspeed, Luluco’s mother who is a space pirate trying to take over Ogikubo and feisty this mother is.  ΑΩ Nova is someone that I thought didn’t stand out as much as he’s someone that Luluco has a crush on, felt bland and that’s it but he does improve later on and actually got a couple of decent character moments. Midori is the former criminal turned volunteer to the Space Patrol (she had no choice but to do so) and hey, she’s the sassy friend that tags along and is in it for the money or any other form of payment.

OH and did I mention how this goes into other Trigger worlds (or shows if you will?) It’s the TRIGGER ANIME UNIVERSE!!!…..which would be hard to do considering all the different production committees, companies and even voice actors involved in there.

Onto the music and if you wonder why I’m skipping animation…..it’s TRIGGER, you know their style by now…..the opening “CRYmax Dohejitsu” (CRYまっくすド平日 Kuraimakkusu Dohejitsu, lit. “CRYmax Ultra Ordinary Days”) by Fujirokku is a high-energetic bouncy opening well-fitting for the series and the closer  “Pipo Password” by Teddyloid feat. Bonjour Suzuki is a soft-sounding pop/r&b (J R&B? J&B?) way to close off an episode.

Now for the dub…..exactly as energetic as the show is, maybe even more than the Japanese version, especially with the dub voice of Luluco. Britney Karbowski nailed her part as Luluco. The rest of the voice cast did fine work  although I’ll say this, if you sick of Jamie Marchi doing her valley girl voice in some roles….chances are, you may not like her performance as Midori.

FINAL VERDICT: Space Patrol Luluco was a damn good surprise in the spring 2016 anime season and the strongest Trigger show of that year. It perfectly embodies what makes Trigger such a fascinating and unique studio and it also helps that this is a funny sci-fi anime you can watch like a movie since it’s about as long as an usual comedy movie. Action? You got it. Sci-fi? You got it? Romance? You get that, too. Cameos from various Trigger animations? Right there, also. There’s a reason why this was my #2 anime of 2016…..it’s something that is needed in anime today.

SPACE PATROL LULUCO is available on Blu-ray & DVD via Funimation Entertainment. Streaming options are on FUNimation (dub) and on Crunchyroll (sub).

I’m MAK2.0 aka The Blue Hybrid and I wish there was a Trigger Universe coming in the pipeline.