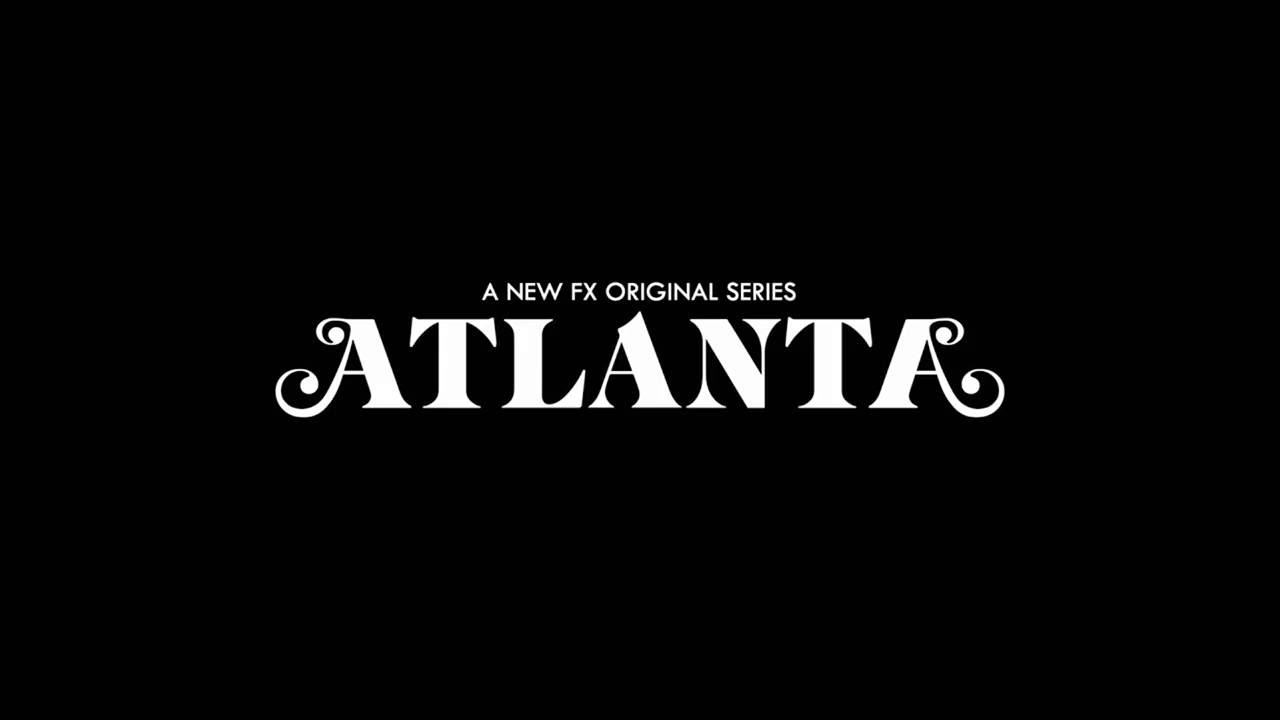 Wow……I haven’t done one of these (Hy)Lights….well, one that’s not We Bare Bears related in about a year. A whole year or almost a whole year since the last one I did was on AntMan and it was at a period where I wasn’t feeling much TV to keep up that’s not Netflix related. But now, I see something that caught my eye for some time now.

Yup, Atlanta….the new show on FX created by Donald Glover aka Childish Gambino and the project has been cooking up for a while back in 2013, which explains his departure on Community during the 5th season and it was shopping around networks until FX decided to take a piece of that.

Seeing a few previews of it and aside from me being interested in what Glover does next in his career, I wanted to see how this show will turn out. Anyway, here’s the overall synopsis: Two cousins, with different views on art versus commerce, on their way up through the Atlanta rap or “Trap” scene; “Earnest ‘Earn’ Marks,” an ambitious college drop-out and unemployed father and his estranged rapper cousin Alfred Miles aka Paper Boi.

Now 2 episodes have premiered and I can honestly say: This was solid.

This really has the feel of being in Atlanta (well, the show was filmed in Georgia so no shit) from the settings to the music (Ep. 1 played OJ Da Juiceman’s “No Hook” and Yo Gotti’s “Law” as the intro tracks to the episodes) and with that, it has that Donald Glover sense of surreal humor that plays to the surroundings and conveniences, like in the scene where Earn is talking to his friend Dave as he talks about his story with the DJ and Flo Rida and of course Dave said ‘nigga’ in context to that…however, he wasn’t going to say that to Paper Boi and Darius, PB’s right hand man mostly because they’ll probably fuck him up the first minute. Earn probably wouldn’t but I get that vibe from him.

They are a few scenes especially in the second episode where it touches on some issues like black mental health where that one guy in prison got beat, one about sexuality where in that one scene where this guy was with this guy in drag and people saying he’s gay and he’s denying it, thinking that they are calling him out on his manhood and of course, one that hits all the home is when some kids was playing toy gun pretending to be Paper Boi shooting at someone and the mother yelling you shouldn’t be playing with toy guns outside, following a negative action based on one guy…..also the whole young black kid outside with a toy gun….I thought long and hard about it and yeah…..I think most of you know what I’m talking about.

There is one other part I want to glance at. That one scene at the wing place where one of the cooks was talking to Paper Boi and how he is one of the last “real” rappers left in the game. I get that part because I have seen a lot of that whole “these new rappers are lame as fuck”, “All these singing-ass niggas ain’t shit” talk in social media regarding hip hop whether back in the day or now in the present.

The acting on it is solid as well for everyone here and I will say that the funniest parts do come from Brian Tyree Henry (Paper Boi) and LaKeith Stanfield (Darius) as those two got funnier every minute they are on screen and that’s not to discredit Donald Glover because this is a very far cry from Troy Barnes of Community and he is made a good performance as Earnest Marks and how much his life is uncomfortably and it makes for good writing to be invested in.

VERDICT: I’m sold to watching this for the rest of the season. 10 episodes x 3o minutes per episode…..it definitely works for me and I can see it go further into good things. Oh, since we have been getting a quantity of music-oriented TV series (one I will cover later) and from what I saw in the first 2 episodes, I’m looking forward every Tuesday as this airs and it looks like good solid TV.

I’m not giving this a score yet but this is a good recommendation.