Nothing says summer like a bunch of high schooled terrorists in Tokyo, right?

How can I transition well from this scenario? Hey, Shinichiro Watanabe and Yoko Kanno are BACK!!! (Again). This is Terror of Resonance. 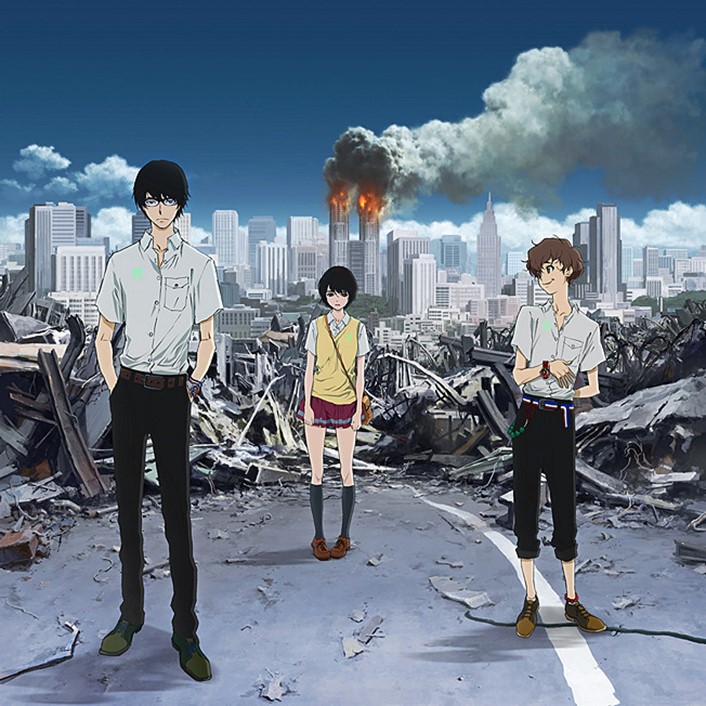 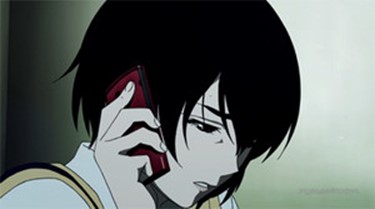 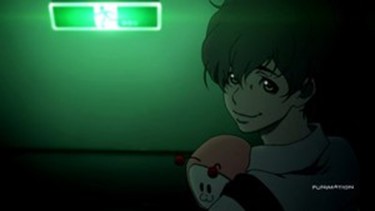 Plot Summary: In an alternate iteration of the present, Tokyo has been hit by a terrorist attack that has devastated the city, with the only evidence of the culprits being a confusing video uploaded to the internet, which only spreads paranoia throughout Japan. Unbeknownst to the authorities is that the terrorist masterminds who call themselves “Sphinx” are two teenaged boys, who go by the names Nine and Twelve, who apparently should not exist and have decided to wake up the world with their heinous plans of death and destruction with their fingers on the trigger. 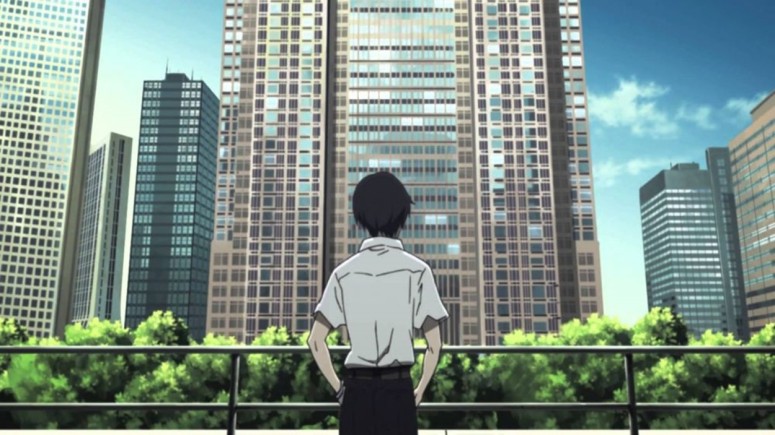 First Thoughts: I know for those who read my reviews that I’m a huge fan of Shinichiro Watanabe and I loved almost every one of his works (hell, Space Dandy 2nd Season TOTS review proved that) but I got a feeling most people might be turned off by this series due to……well……you know, terrorism, 9/11, high school kids being the terrorists……but yet, I wasn’t exactly shocked by this. I knew coming in it would be like this and as it goes on, I want to see more of the show. I know, I know, once again, Watanabe has smitten me into his stories but he has a way of drawing you in the story and characters. Speaking of characters, Kokonoe and Kumi, or “Twelve” and “Nine”, as they are called respectively are both characters I’m actually really invested in knowing about, although I will say while Nine is OK as a character, I actually liked Twelve more because he’s a type of silent but stealth character type that attracts me more and Lisa, the main girl who was being bullied in high school is also another typical character but once again, it never seems to annoy me. Then again, I have become more interested in knowing about these characters in recent anime rather than go for the action firsthand, which was done fantastically with the opening scene and props to MAPPA, the studio behind Watanabe’s other previous show Kids on The Slope, for animating it very consistently. And of course, with the music being done by Yoko Kanno, I got to say….this is a good score, I like it but it hasn’t hit me where I would love it yet, but I’m sure with 10 more episodes on the way, I can like it. 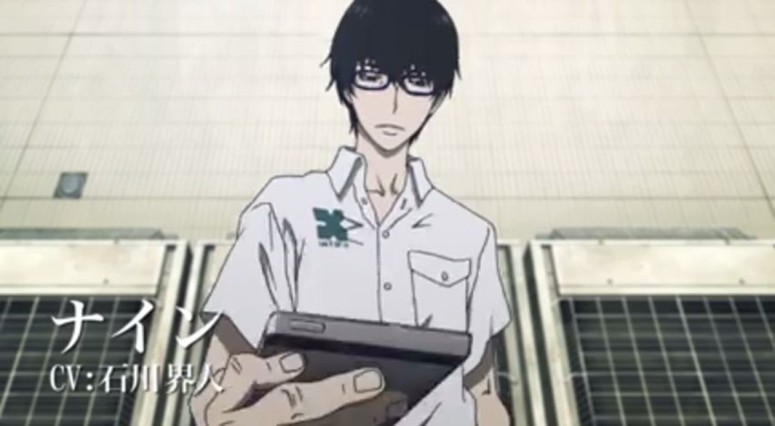 So, yes, as you expected I like the first episode of Terror of Resonance and I will CONTINUE WEEKLY with this as I think the show will continue to get more interesting as it goes along. So, basically, I’m in Watanabe Heaven with this and Space Dandy for 2014.

And until then, this is MAK2.0 aka The Blue Hybrid, bringing all the terror in TOKYO!!