I journey again into the world of noitaminA anime and this will be the first out of two anime from this block from Fuji TV. And yet the weird thing about this anime I’m checking out? This is a sports anime from the director of The Tatami Galaxy. 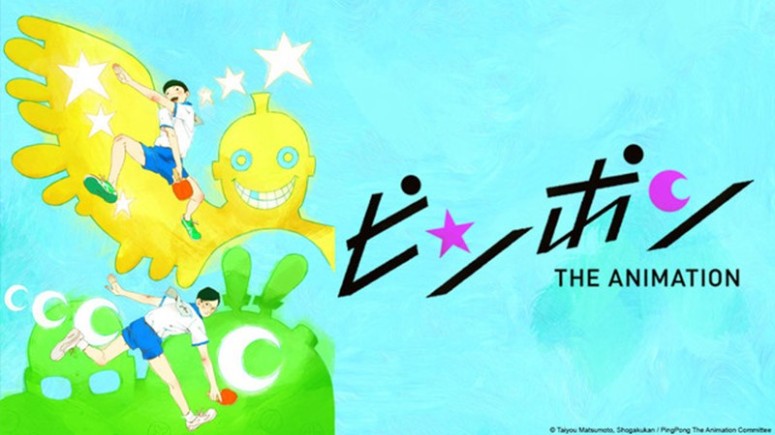 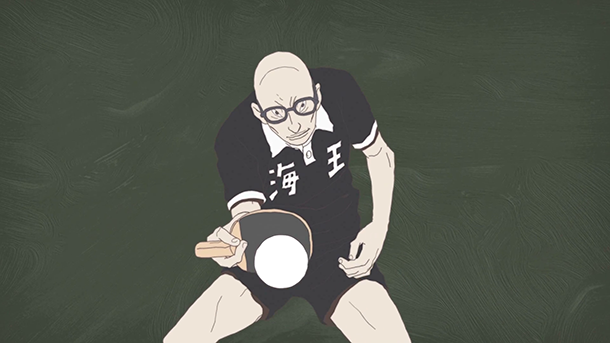 Plot Summary: Makoto Tsukimoto (nicknamed Smile) is a quiet high-schooler who’s been friends with the loud and energetic Yukata Hoshino (nicknamed Peco) since childhood. They’re both in the local table tennis club and both have a natural talent for it, although Smile’s personality always enables him from winning against Peco. The club teacher, however, notices Smile’s talent and tries to make him gain some sportive tenacity. 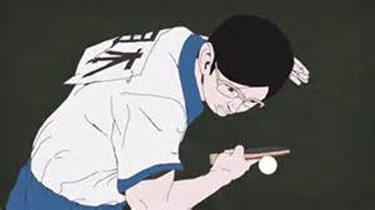 Thoughts on it so far: Yeah, I’m gonna be honest and I’m not going to have much to say about this but I don’t watch a lot of sports anime because my interest in it is very little in it and the only thing close to a sports title I’ve watched is “Initial D” (Yes, drifting does count as a sport) and for future references, I’m not checking out “Baby Steps” or “Haikyuu!!” due to lack of interest. The show does pretty alright with itself even if it feels like a lot of sport movies I’ve seen in the past, although none of them had anything to do with ping pong. I really look at this than just another sports anime but more of a character piece but with ping pong. Also, the animation is a change-up from what I’ve been watching lately and also very akin to Masaaki Yuasa’s direction and art style. 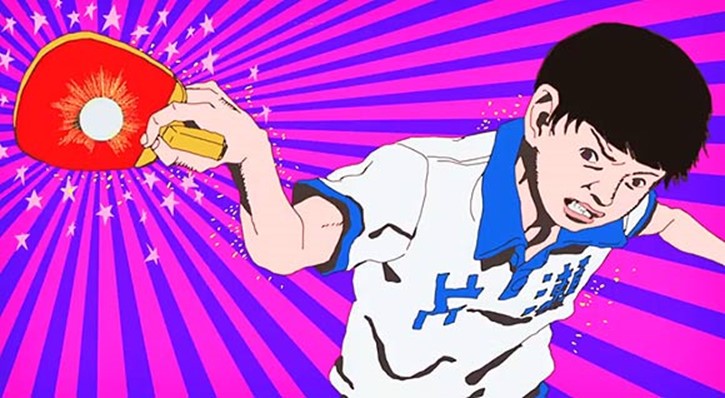 So, with that said, I will give this show a CONTINUE
with the exception of if you don’t have the FUNi EVS service, you have to wait a week before catching the first episode. Same for free Crunchyroll users.

And until then, this is MAK2.0 aka The Blue Hybrid, bringing all the ping pong balls in the game.

After that, we’re going on a journey to find buried treasure!!!!